She said she didn't mean it, and I never sauid she did,
She said she wanted matches, and she just took off the lid
She said that she was sorry, but it's difficult to catch
An excited sort of beetle you've mistaken for a match.

She said that she was sorry, and I really mustn't mind
As there's lots and lots of beetles which she's certain we could find
If we looked about the garden for the holes where beetles hid-
And we'd get another matchbox, and write BEETLE on the lid.

We went to all the places which a beetle might be near,
And we made the sort of noises which a beetle likes to hear,
And I saw a kind of something, and I gave a sort of shout:
"A beetle-house and Alexander Beetle coming out!"

And Nanny's very sorry too, for you know what she did,
And she's writing ALEXANDER very blackly on the lid,
So Nan and me are friends, because it's difficult to catch
An excited Alexander you've mistaken for a match

Hush-a-bye baby thy cradle is green;
Father's a nobleman, mother's a queen;
And Betty's a lady who wears a gold ring,
And Johnny's a drummer and drums for the King. 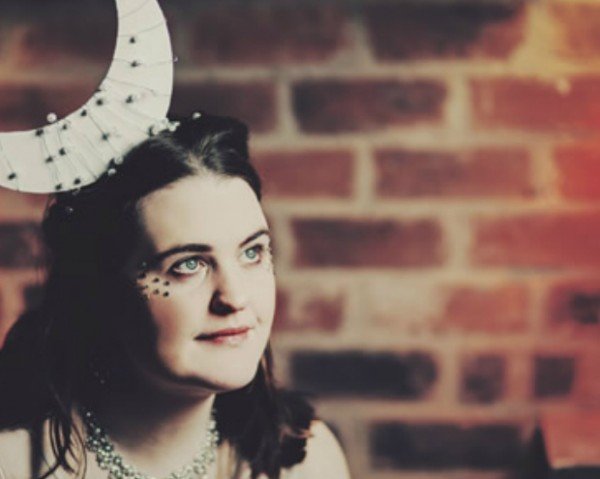